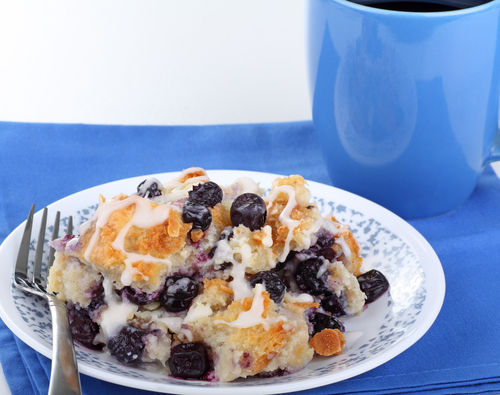 Bread pudding may seem like an old-fashioned dessert, but bursting with blueberries and smothered in golden sauce, it’s hard to resist!

The Home Baking Association (HBA) web site is a valuable resource for educators, parents, community service volunteers, scratch-bakers and anyone else interested in baking. Esteemed members of the baking community, ...

Read more about this chef.. 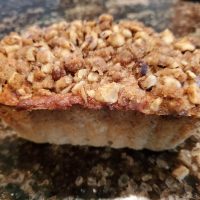 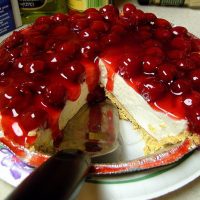 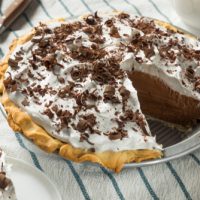 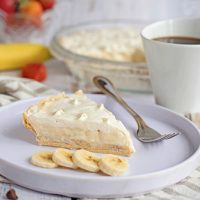 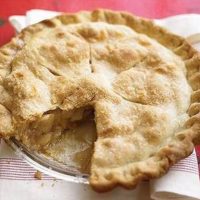